In 1559, the Grossmann family acquired the former post office and Zum Adler hostel. Ownership of the Adler transferred from the gentlemen of Unterboihingen Castle (opposite the Hotel Löwen) to the Grossmanns for five hundred gold thalers. Until 1927, the Grossmann family managed the Unterboihinger Adler. In the same year, Johannes Grossmann built the inn and the Zum Löwen butcher’s shop, next to the Adler. In 1965, he handed the inn over to his son Dieter and the butcher’s shop to his brother Albert. The former village inn developed organically in several phases of construction to become today’s Hotel Restaurant Löwen, featuring a guest house and apartments. Since 2008, the traditional business has continued under the direction of Jörg, a trained chef, and his sister Petra Grossmann, the hotel manager. Both completed several months of further training at the Bavaria Hotel vocational school in Altötting. In every generation, one always strives for tradition and hospitality. 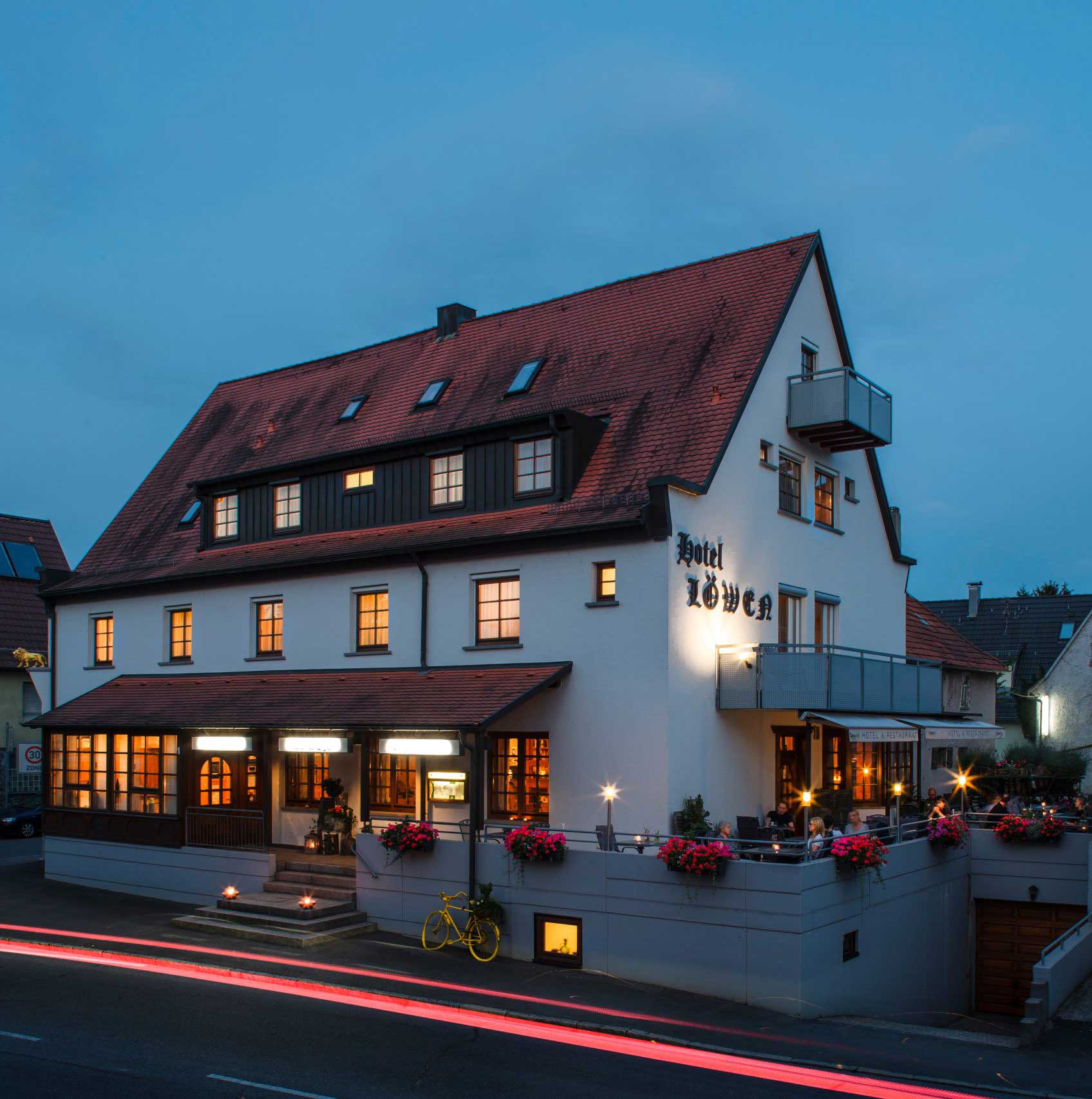 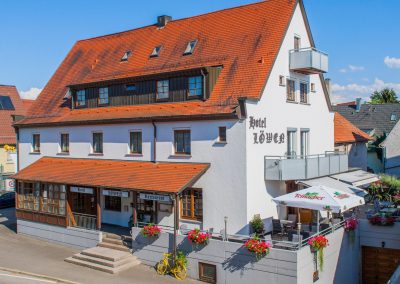 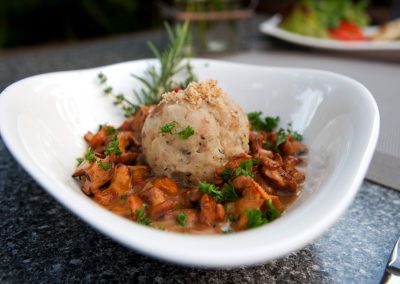 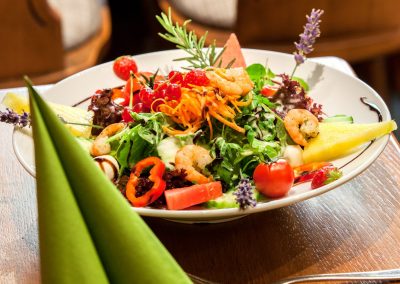 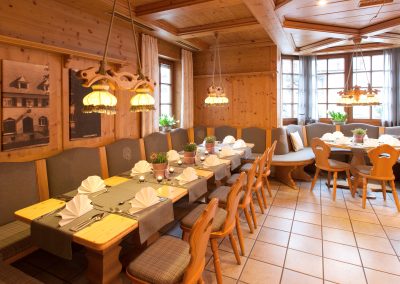 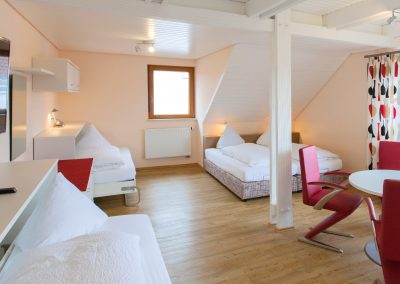 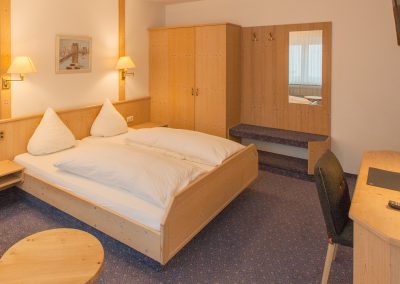 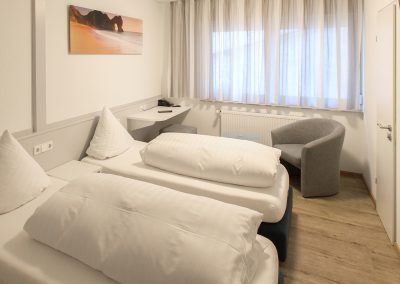 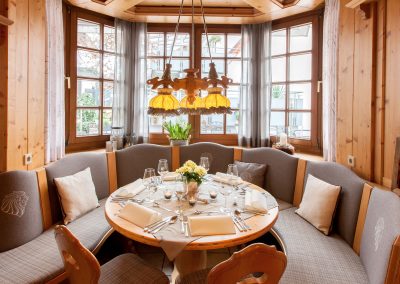 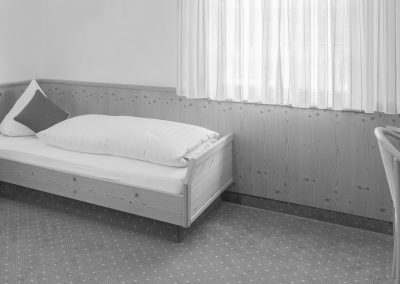 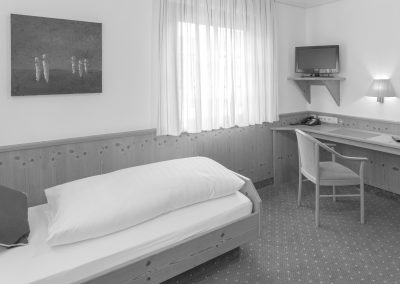 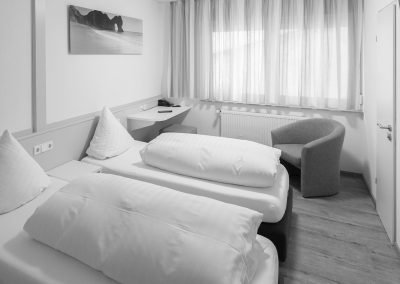 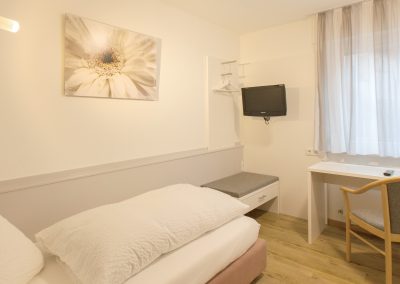 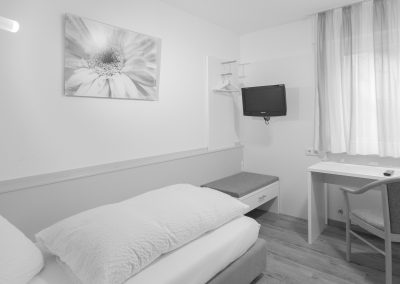 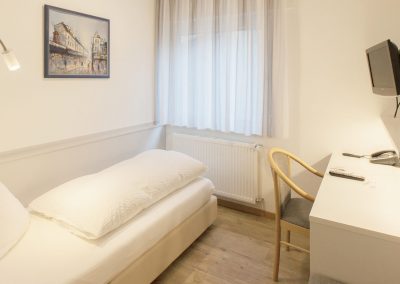 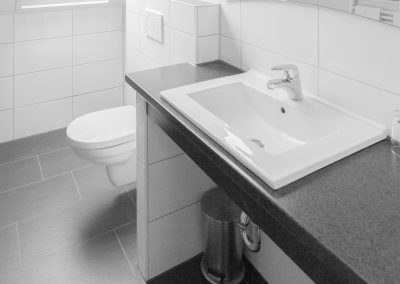 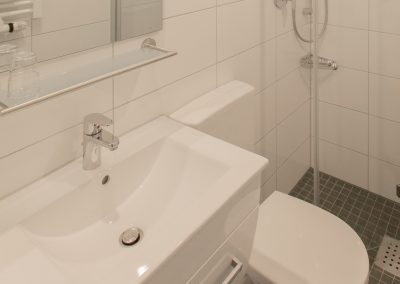 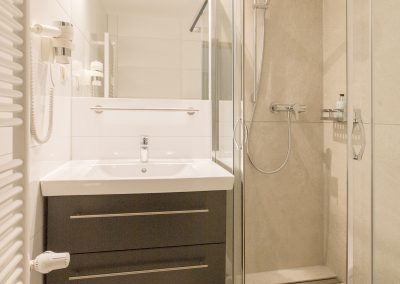 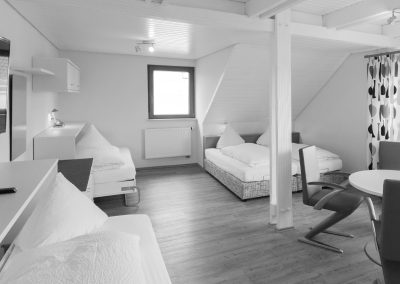 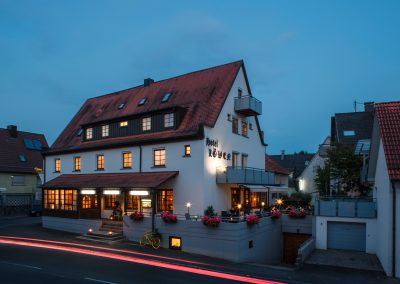 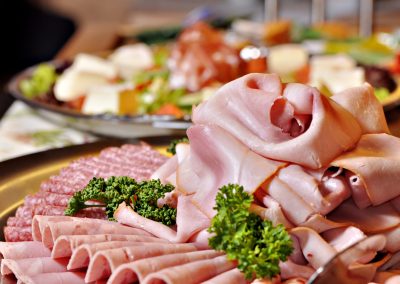 - or by telephone arrangement with key code

You can find out more about which cookies we are using or switch them off in settings.

This website uses cookies so that we can provide you with the best user experience possible. Cookie information is stored in your browser and performs functions such as recognising you when you return to our website and helping our team to understand which sections of the website you find most interesting and useful.

Strictly Necessary Cookie should be enabled at all times so that we can save your preferences for cookie settings.

If you disable this cookie, we will not be able to save your preferences. This means that every time you visit this website you will need to enable or disable cookies again.